How Fiber Delivers Enterprise-Class Connectivity For Your Business 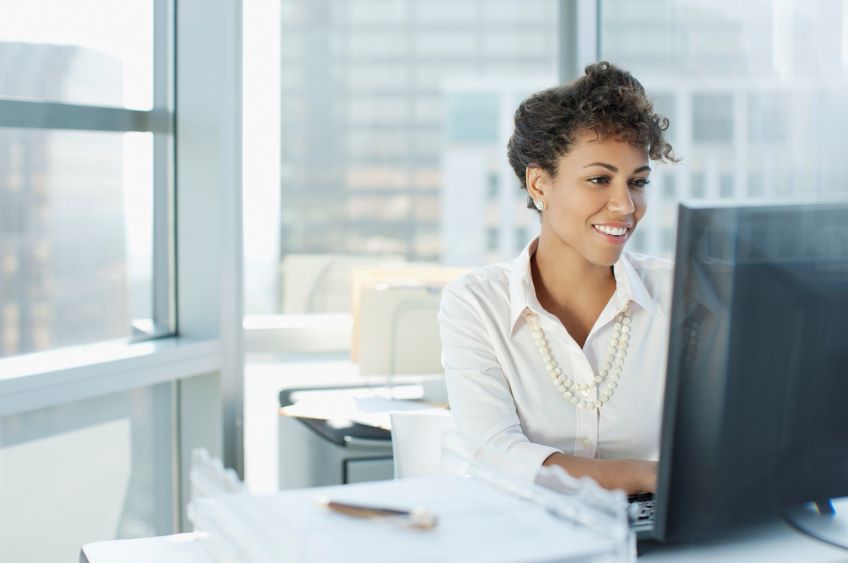 Back in the early days of broadband internet connectivity, all broadband just meant “fast”. Years later, broadband options have diversified. Today, fiber is gaining traction as it outpaces more traditional options in performance and reliability. Learn more in this article about how fiber can take your medium-sized business connectivity to the next level.

Before fiber, there were two ‘last mile’ technologies that connected homes and offices to the internet, both sending their signals over copper cable. Digital subscriber line (DSL) technology uses existing telephone cables originally designed just for voice calls. The traditional alternative to DSL is cable internet, which uses the cable TV infrastructure. This is always an asymmetric technology, meaning that it downloads data slower than it uploads..

Fiber is a different story entirely, using tiny strands of glass to transmit data as light. Over the last few decades, fiber has been the communications medium of choice for sending data across vast distances along the internet’s core networks. You’ll find fiber cables under the world’s oceans, carrying data between continents. More recently, it has spread to the last mile, boosting communications to new levels for many former DSL and cable users.

What does fiber mean for small and mid-sized businesses? Here are some key benefits that you can expect when you opt for a connection that uses a radically different way to send and receive data.

One of the biggest differences between fiber and copper is its bandwidth. Fiber offers both download and upload bandwidth of up to 1Gbps, while DSL has traditionally offered lower bandwidth. While there are some newer DSL technologies that offer higher rates equalling fiber, they’re designed only for very short distances between the customer and the service provider.

Copper users also often face a disparity in download and upload bandwidth. Many (but not all) types of DSL are asymmetric, allowing lots of data to download while capping the amount of data that can upload at one time. Cable connections are almost always asymmetric, with uploads topping out at around 50Mbps. Fiber connectivity on the other hand gives you the same bandwidth when sending data from your network as when you’re downloading it.

Fiber’s physical makeup also gives it other reliability benefits. For one thing, its signals are more immune to local environmental conditions. Copper cable uses electricity to conduct data, making it susceptible to interference from power lines, lightning, strong motors, and other sources of strong electrical power. This interference can disrupt the data flow, introducing data communication errors and affecting speed. A critical application that relies on solid network communications could be badly affected by sustained interference such as an electrical storm. Because fiber transmits its data as pulses of light, it isn’t subject to the same interference.

Fiber is an excellent choice for low-latency applications like voice over internet protocol (VoIP) telephony or videoconferencing. Its fast upload bandwidth and long-distance reliability increases bandwidth while keeping communication speeds high. If network congestion causes those packets to stutter, your phone call or video image might degrade, causing problems for people at either end of the connection. That’ll enrage a CEO who just spent thousands on an office videoconferencing system (or a branch manager wondering why her point of sale system is taking so long to process orders).

When it comes to performance and reliability, fiber offers nothing but advantages. Its only disadvantages have been on the commercial side. Because fiber requires laying entirely new infrastructure rather than using the existing copper voice-based lines, it still isn’t available everywhere, and when it is, it has often incurred higher costs. Because it began rolling out several years ago though, it’s reaching a tipping point as it becomes more ubiquitous, meaning that more people are enjoying its advantages, leading prices to fall.

Fiber is the future. Expect to see its coverage grow, and for services to take full advantage of this technology. Learn more about Lumen Fiber+.

Fiber+ Internet with symmetrical download and upload speeds of up to 1Gbps is over 10x faster than the median US internet download speed. Comparing Lumen Fiber+ Internet business service to the premise 1Gbps peak speed to consumer-initiated speed test numbers for fixed broadband. Source: Speedtest, U.S. Internet Speeds Increase 15.8% on Mobile and 19.6% on Fixed Broadband, July 8, 2020.

This content is provided for informational purposes only and may require additional research and substantiation by the end user. In addition, the information is provided “as is” without any warranty or condition of any kind, either express or implied. Use of this information is at the end user’s own risk. Lumen does not warrant that the information will meet the end user’s requirements or that the implementation or usage of this information will result in the desired outcome of the end user. This document represents Lumen’s products and offerings as of the date of issue. Services not available everywhere. Business customers only. Lumen may change or cancel products and services or substitute similar products and services at its sole discretion without notice. ©2020 Lumen Technologies. All Rights Reserved. 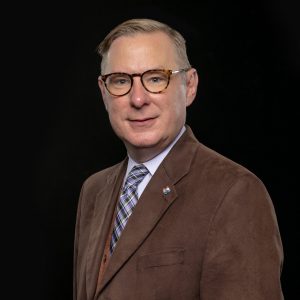 Joey Penick serves as the Vice President for North Enterprise Marketing & Public Sector. He leads a diverse marketing team that focuses on engaging customers and driving demand around Lumen’s go-to-market strategy. With over 20 years of experience in the technology industry, Joey has previously served in a range of marketing functions including product marketing, partner marketing and digital e-commerce. 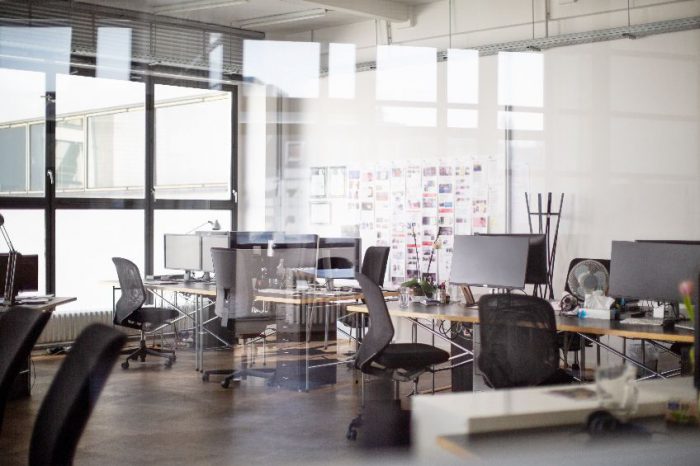 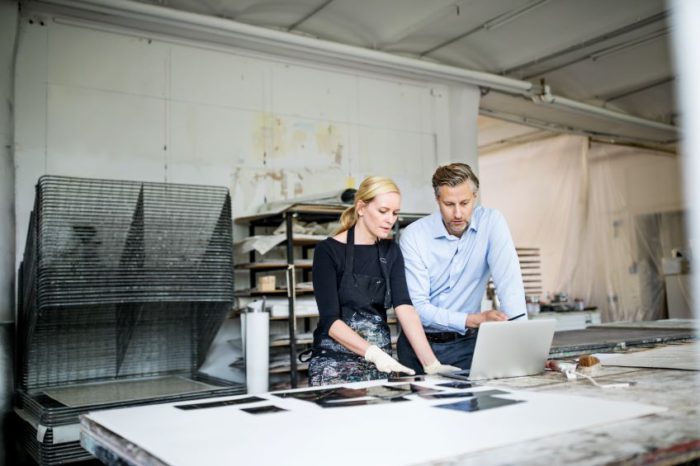 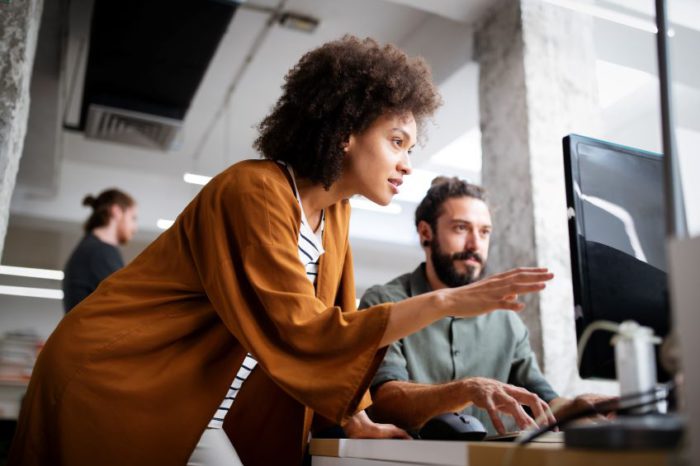 4 Questions To Ask Before Committing to Fiber Connectivity 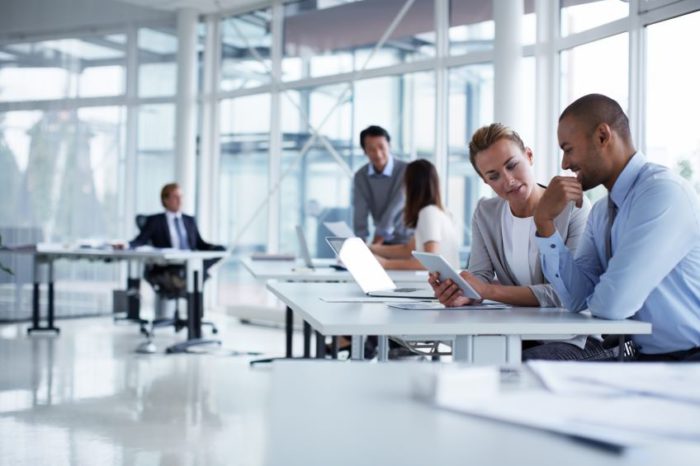 The Move Towards Decentralized Edge Computing