The Necessary Network for the eSports Explosion 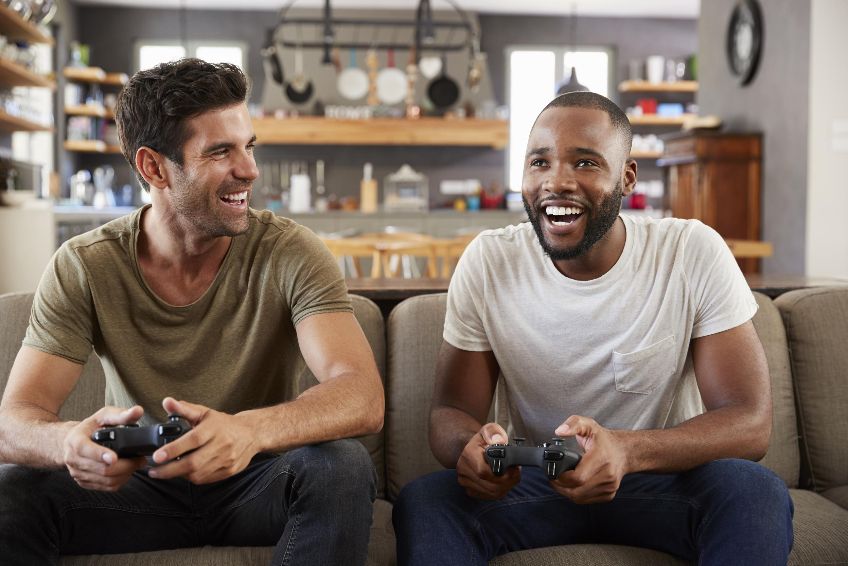 It may be hard to believe there’s a downside to living in Hawaii. But if you’re an eSports competitor – or frankly, an online gamer of any kind – Hawaii is less than ideal. That’s because physical location can make a marked difference in how quickly a player’s computer can communicate with the game server. The farther away a player is to the game server, the more latency (or high ping) the player encounters. With Hawaii located in the middle of the Pacific Ocean – nearly 2,500 miles from Los Angeles – gamers are essentially given a handicap that makes competing with others outside the island a losing proposition – particularly when you get up into the higher echelons of competition. Non-gamers may ask, “What’s the big deal?” For the uninitiated, rest assured it’s a very big deal. More on that in a bit.

Online gaming has been around for generations, but never have we seen the demand for speed and connectivity like we do today. Mary Meeker’s most recent Internet Trends Report states global interactive gaming is now comprised of 2.6 billion gamers, versus just 100 million in 1995. In case you’re keeping score, the world’s current population is 7.3 billion, so that’s a massive number of gamers. According to Newzoo, the global games market will reach $108.9 billion in 2017, with mobile taking 42 percent. Of that, the eSports market comprises upwards of 385 million gamers, with expected revenue generation of $696 million in 2017.

Some may have doubted online gaming’s ability to reach the status of professional sports like MLB, NHL and the NFL, but it’s happening. In fact, many professional sports teams have purchased eSports teams. Take the Philadelphia 76ers, which last year purchased Team Dignitas and Team Apex – two of the most successful and storied eSports teams around. Major soccer clubs are also getting into eSports game, including France’s biggest soccer club, Paris Saint-Germain; Ajax out of the Netherlands; Sporting Portugal; Manchester City out of the UK and FC Schalke out of Germany. And Axiomatic, an eSports ownership group, is run by the same people who own some of the most prestigious professional sports clubs in the U.S., including the Golden State Warriors, Los Angeles Dodgers, Washington Capitals and Washington Wizards.

Cable TV is also getting in on the action. Turner broadcasted The ELeague on TBS and its digital platforms on Fridays last summer. The first season’s ratings averaged 271,000 viewers per episode, which is pretty impressive and definitely shows some potential for ad dollars there. Even universities are noting the impact of eSports. Robert Morris University offers eSports scholarships and UC Irvine is the first public research university with an eSports program – complete with an eSports arena.

Given this meteoric rise of eSports, you can probably imagine there might be some stress on the underlying telecommunications network that makes these experiences possible – and you’d be right.

Today’s games aren’t the flat, two-dimensional, side-scrolling 8-bit games of yesteryear, but rather super realistic, three-dimensional, multiplayer immersive experiences. These experiences cannot be realized without sufficient bandwidth and speed to ensure the images appear when they’re supposed to, and actions/reactions occur instantaneously. In fact, a gamer is twice as likely to abandon a game when they experience a network delay of just 50 additional milliseconds (or .05 seconds). This can be a big problem for gaming companies.

An ideal gaming experience is reliant on a number of factors within the network infrastructure. First and foremost, the initial download needs to be seamless; however, all too often, we still see a significant amount of download failures. That’s because there’s more to it than having a download manager that performs well. When a gamer is downloading a massive file from the gaming server, that server should be as close to them as possible.

That’s why content delivery networks (CDNs) are a crucial part of the infrastructure. Comprised of servers placed all over the world, CDNs can cache the file on each server, and whichever server is closest to the gamer requesting the download, that server will deploy the file. CDNs are not only important for caching copies of the game, but also any software downloads or patches that need to be delivered – particularly given the number of security issues in the gaming world. What we’re seeing more often than not is gaming companies adopting a multi-CDN strategy, which allows the gaming company to switch CDN providers to ensure their content gets to the end user as quickly as possible, 100 percent of the time.

But what about during gameplay? Since the dynamic information being sent/received doesn’t take up nearly as much bandwidth as an entire game download, this can occur over IP networks connected directly to the game server. Of course, lag and latency can occur if the gamer’s connection is inadequate (10-25 Mbps is recommended, especially for multiplayer games and/or gamers who have multiple connected devices) or if the gamer’s ISP routes have more hops from the home to the game server. Not to mention peering agreements between the carriers to ensure no throttling takes place. Riot Games, the company behind the massively popular League of Legends, went so far as to create its own proprietary internet backbone to alleviate delays. Of course, that route isn’t feasible for all gaming companies, but it’s a testament to the importance bestowed on eradicating slowdowns.

Other important network elements within the online gaming ecosystem include colocation/storage, transport, cloud and even broadcast fiber, which is being used more and more to broadcast eSporting events.

The idea of the internet and location may seem odd to some, as the internet has essentially removed distance from the equation when it comes to accessing information, shopping and interacting with others. But, location can matter in gaming, where proximity to the game server is important. While Hawaii is the seventh most connected state in the country with 96 percent broadband coverage, it is thousands of miles away from the lower 48, creating small time gaps if the gaming server is located within one of those 48 states.

This is why many of the major eSports competitions aren’t done remotely as you’d expect, but rather are held at arenas or other large venues where they can ensure a level playing field of connectivity. But of course, getting to that level of gameplay is a herculean effort in itself, so it speaks volumes for any Hawaiian gamers who make it that far despite their location impediment.

The good thing for Hawaii is that it has its connectivity figured out and continues to enhance its infrastructure. It remains to be seen if more gaming companies will invest in servers on the island, but one can assume if demand continues to grow, it will happen.

Learn more about how to seamlessly stream videos and other content with CenturyLink CDN.

Jennifer Cleveland is Vice President of the Global Content Sales Channel in addition to the CDN and Vyvx Overlay teams for Lumen. She joined the company in 1998 and has held a variety of positions in the sales organization, including overseeing the Broadcast and Advertising Distribution sales teams. Her Content Sales team focuses on selling the entire portfolio of Lumen services including Video, Data, Voice and Security to the world’s largest Sports, Media and Entertainment and Gaming companies. Her Overlay teams help support all customers across the company with specific CDN and Vyvx product needs. 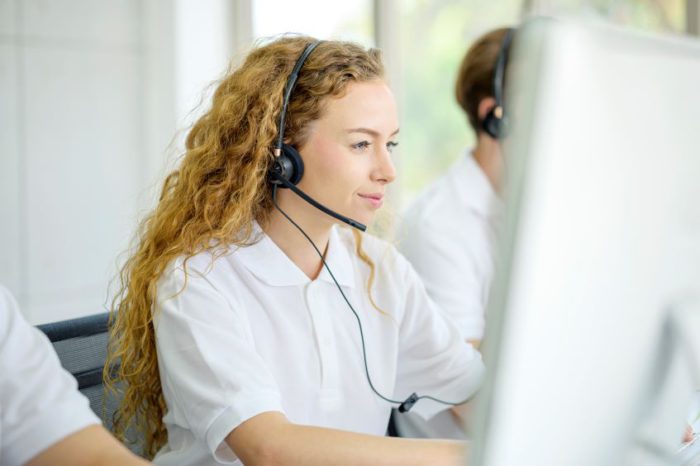 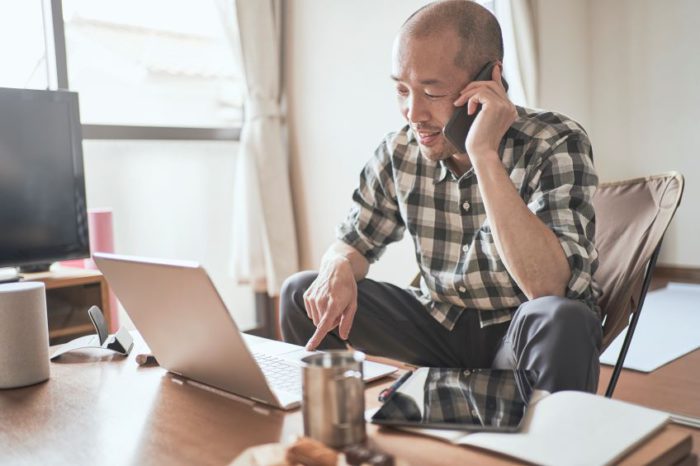 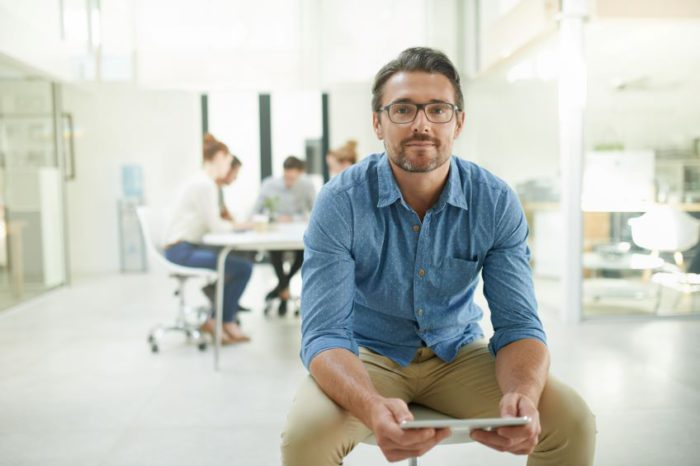 Select and Design your Public and Private WAN in Minutes 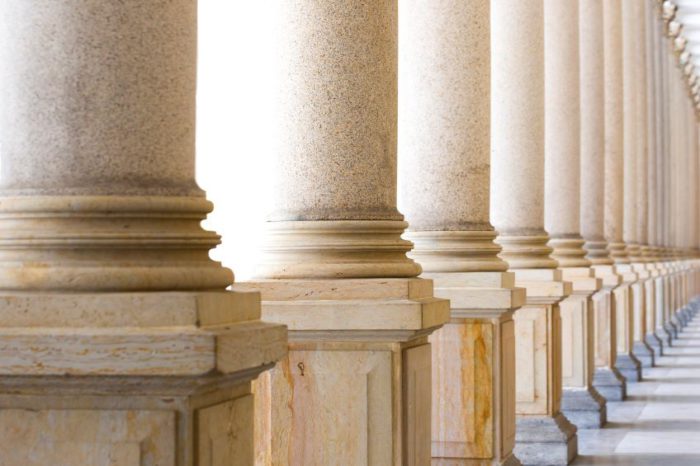 January: Looking Back To Move Ahead 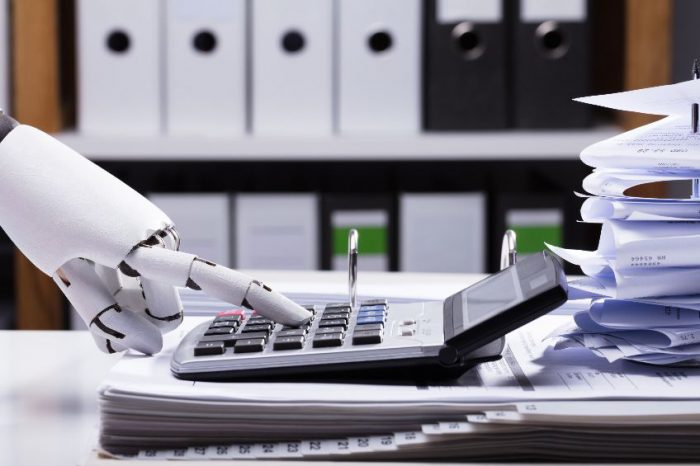 How Financial Services Use AI to Serve Customer Needs