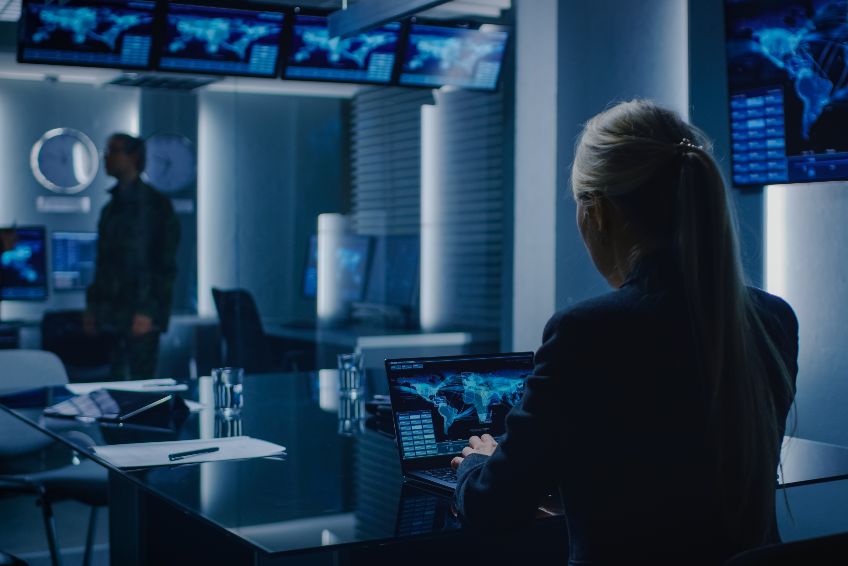 Aging information technology infrastructure has caused problems for industries across America, and the federal government is no different. While agencies have worked hard to preserve legacy IT systems performing mission critical functions, these systems will continue to become increasingly difficult and expensive to maintain.

Right now, many agencies are discovering the limitations of their current infrastructure just from trying to handle the stress caused by increased historical workloads. Anything beyond efforts to hold the line, such as adding increased functionality in response to growing demands and evolving needs, seems all but impossible with siloed or legacy IT systems.

It’s clear that agencies across the federal government need to modernize their IT infrastructure, as well as update their philosophies about how and when to deploy new technology. It won’t be a small task, but it needn’t be an impossible one either.

In early April, FedInsider hosted a webinar on Partnering to Achieve Transformation in Government with

Below are some key takeaways from that dialogue, including-  five effective ways that can help agencies stay on the right track to a successful IT transformation.

The government uses many legacy systems across different sectors from finance to logistics. And these legacy systems have proven to be at odds with modern IT infrastructure and devices. Many systems can’t adapt to a remote workforce or even communicate with modern enterprise resource planning (ERP) systems. This has proven to be especially problematic whenever an agency needs to ramp up operations in response to increased demand, or when shifting to higher volumes of employees to teleworking.

To support these sorts of IT transformations, the General Services Administration developed and awarded a 15-year, $50 billion enterprise infrastructure solution (EIS) contract. The EIS contract provides federal agencies with mission-critical telecommunications, infrastructure and information technology services that were designed to encourage agencies to modernize.

“(Government) may need to put some legacy technology in now in order to support the short-term, but long-term they need to take a more strategic view of network needs to support current IT technology and future technologies,” said GSA’s Allen Hill.

The first step in making that transition is building a roadmap or framework detailing what systems need to be upgraded, and what effect that will have on workloads. The good news is that making a framework can help modernization efforts in many other areas besides EIS For example, Hill notes that these initial efforts have helped with the federal smart cloud strategy as well as network infrastructure planning throughout the entire federal government.

2. Make the Network the Foundation of IT Modernization

As with any project, transformation starts with the groundwork and builds upward. For modernization, that means the network must be at the center of everything. Getting started involves a comprehensive analysis of all current systems while also factoring in future needs.

“And of course, in order to support a bandwidth increase, you must have the baseline service or baseline equipment that has the ability to scale there as part of your service or hardware,” Westdorp added. “The Adaptive Network builds upon the programmable infrastructure, which comprises modern network elements. What Ciena has been working on is a holistic set of software and hardware services that enable an Adaptive Network which can respond to different events and includes the programmable infrastructure itself. Really a series of software tools used for analytics and intelligence that pulls metrics off the network, analyzes what is going on, then makes decisions about how to adapt the network so that data flows optimally.”

“You have got to look at how the data is traversing the network and what makes sense for the business needs of today’s environment to be able to adjust and scale to the needs of the future business environment,” Hill added.

3. Consider Adopting a Network as a Service Model

One solution agencies are considering is using a network infrastructure as a service (XaaS) model to support their modernization efforts. A solid IaaS platform combines networking, desktop services, compute resources and storage as part of the plan. Unlike trying to deal with owned equipment, IaaS allows government agencies to contract out the day-to-day maintenance and upkeep of the technologies they’re using.

“The capabilities and scale of network equipment have gotten so large that unless you’ve got a very large agency running significant data centers that are going to consume multi-hundreds of gigabits or even terabits worth of data, it’s actually more cost-efficient to go with the as-a-service models,” said Ciena’s Jim Westdorp.

The one possible drawback to switching to an XaaS model is how long it might take to implement agencywide. Instead, agencies should consider adding an as-a-service as a pilot program and then branching out to more essential areas once they know how everything will perform.

First deploying an as-a-service pilot program would allow agency planners to experience the benefits of such a program for a non-mission critical part of their agency. And then, after the initial trial period proves how it can be done, extending those benefits across an agency can become a huge financial windfall.

“We have seen a number of agencies and even DOD installations evaluate as-a-service models,” Young added. “CenturyLink successfully helped one agency save about $30 million in capital investments” once the pilot program was extended across the agency.

When transitioning to modern systems, there are two paths the government should consider. The first is an agile network solution that is good for the short term, and the other is a comprehensive approach that builds toward a holistic system. Both of these tactics can assist in network modernization. You can even start with one and transition to the other, or use both as needed. The key is deciding which one to employ and where.

“You really have to find an approach that supports current services and current modes of operation, and provides a bridge to the newer modes of operation and future services,” Westdorp said. “For most larger agencies, I tend to prefer the agile process where you start in one area and grow into others when you can. It tends to work better and more efficiently that way.”

“Having a very robust program management office with the governance to know the stakeholders is important,” Hill added. “Communicating is also extremely important to make sure that all the events are sequenced in a very manageable fashion. That way when something doesn’t go right, you are not trying to rush to handle multiple crises.”

The path to network modernization can be an arduous one. But agencies don’t need to go at it alone, or even blaze new trails. Several organizations have walked that path alongside government partners many times before. Finding a guide with the experience to lead an agency’s modernization efforts is key to eliminating expensive trial and error type deployments.

Once a potential partner has been selected, whether for a comprehensive modernization program or a more agile pilot program, it’s important to open up the lines of communication. Not only will this build trust, but it will ensure that the guide understands all of an agency’s current and future needs, while agency officials will know and understand exactly what kind of approach the modernization program will take.

“To me, having an open door for feedback is extremely important because it allows me to see any blind spots that we may have,” Hill said. “Having good communication helps us move forward to provide the public with the service that the government is paying for with taxpayer dollars.”

Check out the full FedInsider webinar.

This article was previously published on FedInsider on 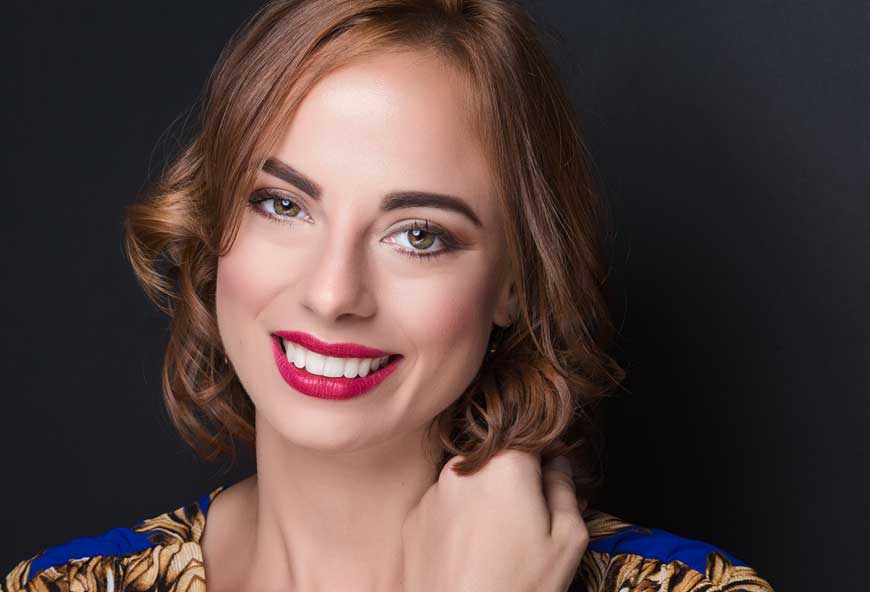 Claudia Hosky manages the company’s media property, FedInsider.com and sets the tone for its editorial and business focus. Her prowess in social media extends the publication’s reach far beyond the Washington DC Beltway, and she is the driver behind the worldwide circulation boost to over 80,000 readers. She holds an MBA from Marymount University.

A pioneering spirit builds a sustainable future in the U.S. Mountain Region 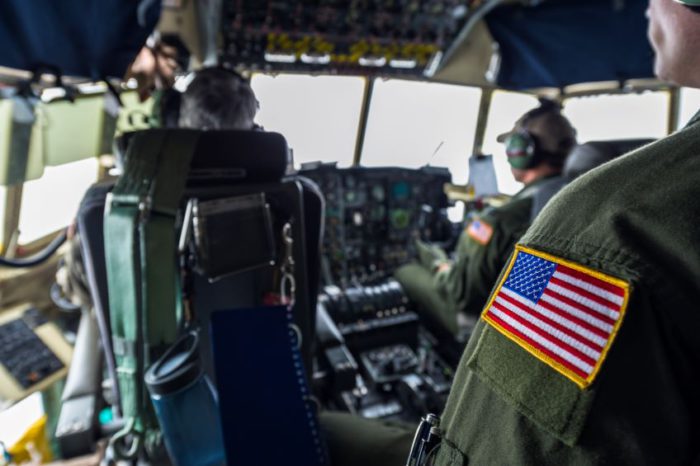 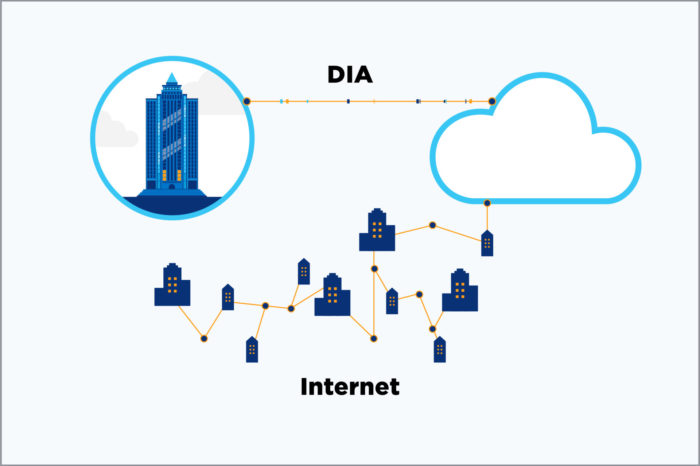 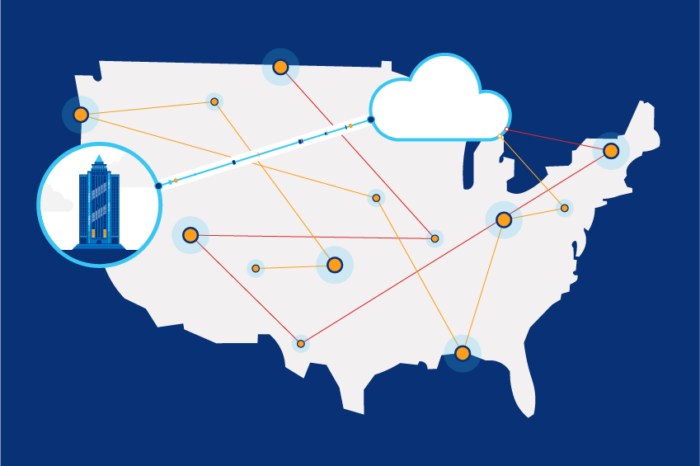 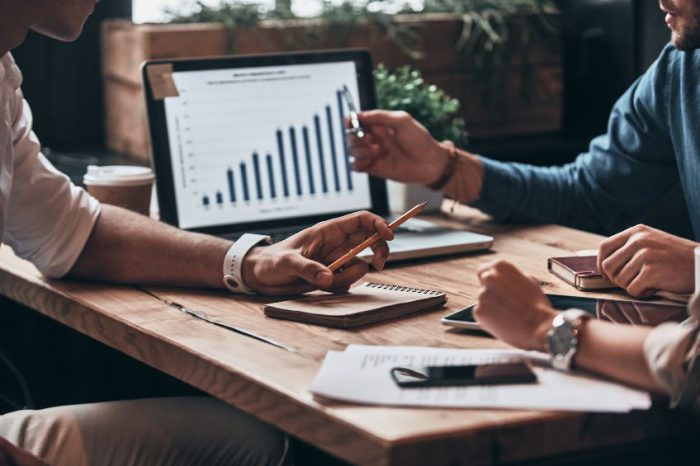