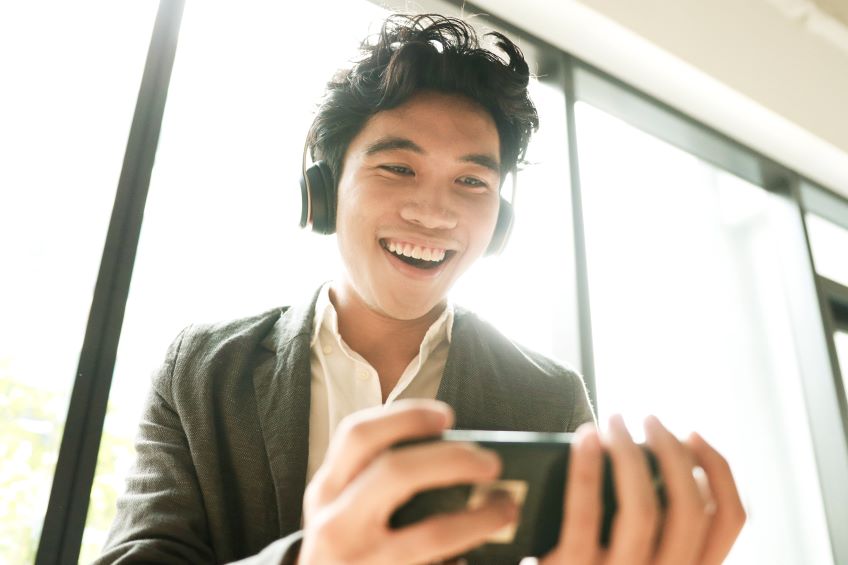 As we all continue to adjust to the new reality with which the world has been confronted in 2020, online video has been and will continue to be at the heart of many of the new ways of life. Whether it’s getting on group calls with coworkers and friends, studying and attending school via eLearning platforms, or watching a movie or TV show via a streaming provider, online video services have become a far more critical part of our lives than many could have imagined at this time last year.

During the first five months of 2020, the largest live and VOD broadcasters using Lumen CDN Mesh Delivery platform saw online video traffic increase by an average of nearly 40% from their January levels,[1] with several notable trends standing out among the data. Despite some consistency across these trends, however, television networks, 24/7 news channels, and VOD services had little to no lead time to prepare for the surge in demand.

Given the turbulent times, it’s not surprising that live news sources across local, regional, and national networks have seen an increase in viewership. Speeches from politicians across the world have drawn more viewers than ever before, such as the spike that we saw in mid-March when political leaders announced their respective shelter-in-place orders.

Political speeches made in response to world events often come with little to no lead time, which can cause headaches for engineering teams responsible for capacity planning and ensuring the quality of experience of these video streams. When that happens, having a flexible solution that can scale rapidly is a huge advantage to these streaming providers as well as the underlying ISPs used by their viewers.

In the two months following most shelter-in-place orders, the five most popular live television broadcasters utilizing CDN Mesh Delivery saw an average increase in viewership of 112% compared to the two months prior.[2]

Major European television networks saw their peak live traffic nearly double during that time (a greater spike than they have for the biggest European rugby and soccer events – for which they have months if not years to plan). Rather than crumble under the increased demand, they were able to weather it thanks to the traffic being distributed across our peer-to-peer delivery network: 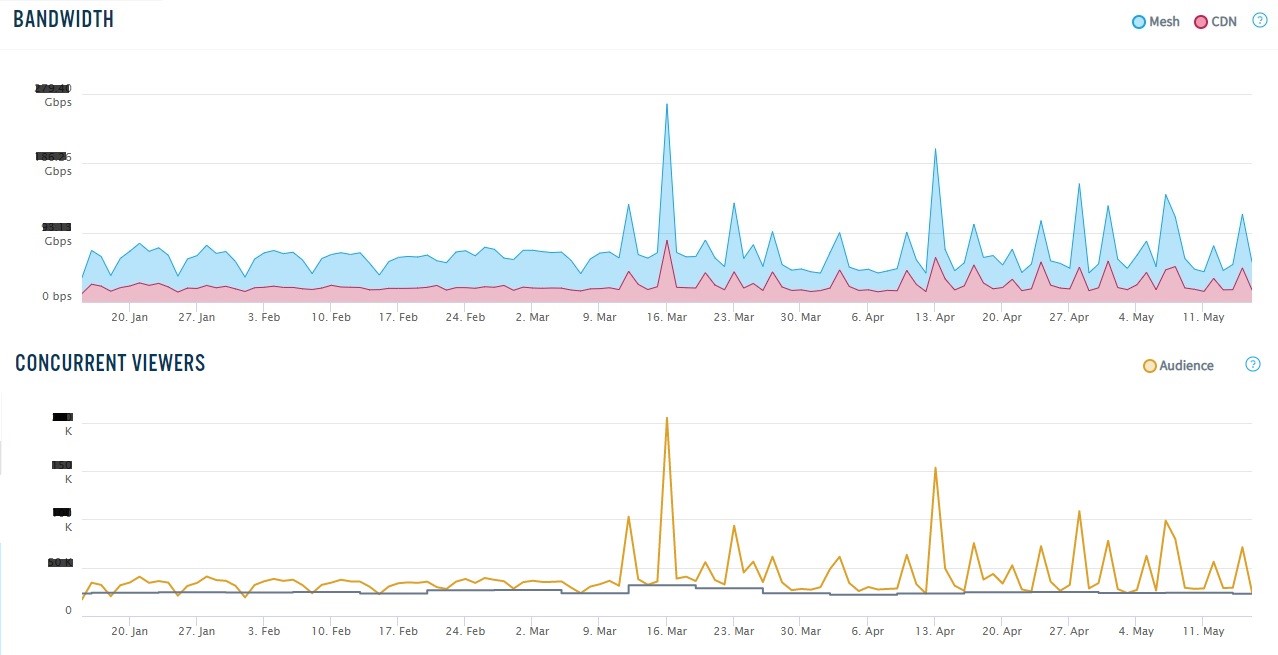 Drilling down further into a spike on April 28, we see that as the video provider’s traffic skyrocketed, the quality of service improved as mesh delivery was able to reduce the strain on the CDN, which led to less rebuffering for the viewers: 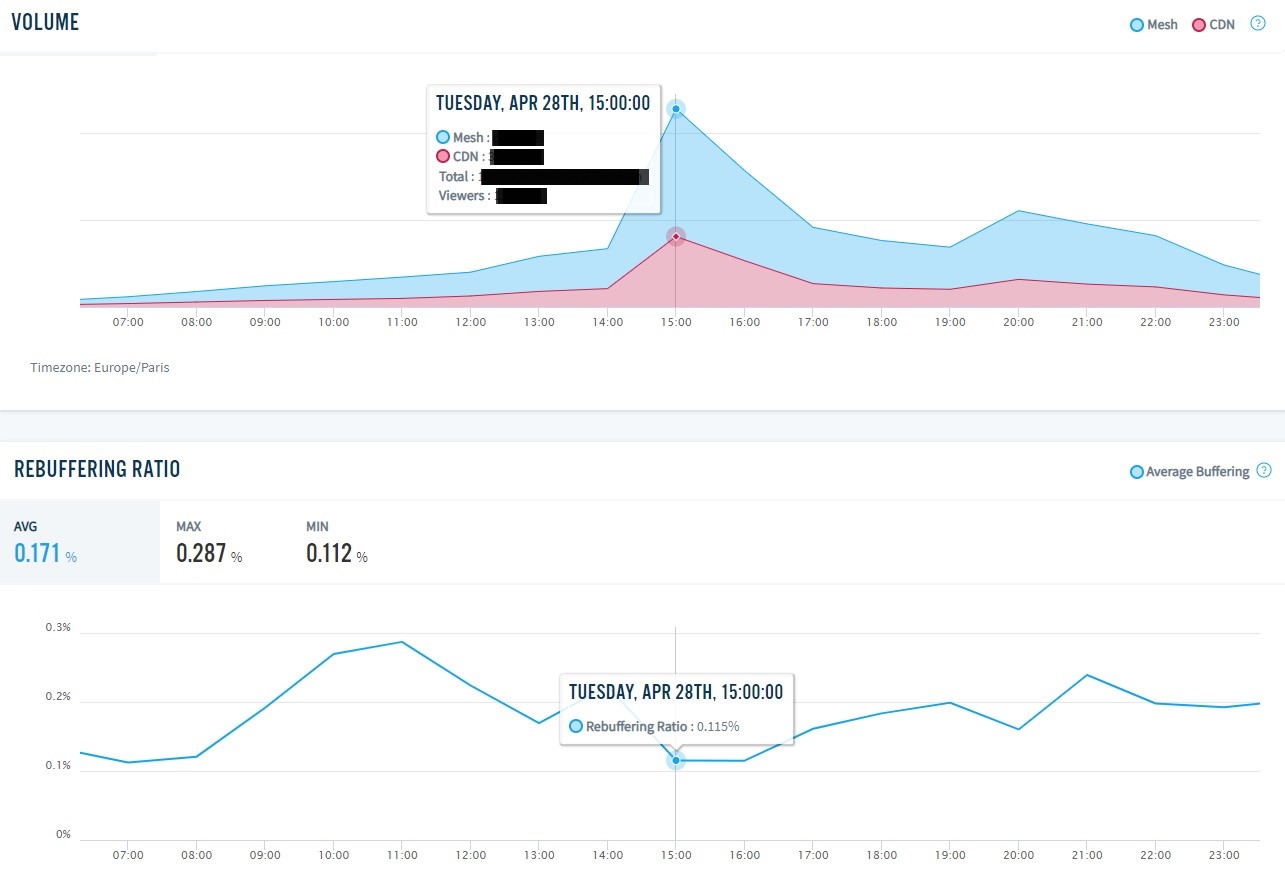 More broadly, the three largest television networks that used CDN Mesh Delivery to deliver announcements from political leaders were able to keep rebuffering levels consistently low during the various traffic spikes, seeing only slight variations compared to “normal”[3] traffic conditions. One of the networks was even able to reduce peak-time[4] rebuffering by 5% on mesh-compatible traffic.[5]

Across three of the biggest ISPs plus a handful of smaller providers[6] that delivered French President Emmanuel Macron’s national speeches from March through May, we saw fewer rebuffering instances during peak traffic times compared to times of normal traffic[7], showing that overall performance improves as more users stream content via the mesh network.

This sort of increase in demand was consistent across many European television providers, which also put an extraordinary strain on ISP networks. Those who didn’t have a contingency plan in place such as offloading excess traffic onto a peer-to-peer network have been more susceptible to degradation of user experience. However, the data also indicates that the mesh network improved performance across the board – even for those users who didn’t have mesh enabled – by offloading traffic from the traditional network, thereby alleviating some of the congestion for those that were fetching content from only server-based networks.

Meanwhile, live sports events have started to return to European cities and US cities. But with many games being played to empty stadiums and more being televised and streamed due to the inability for fans to watch in person, we expect to see similar traffic spikes among the sports video carriers in the coming months.

Solutions Tailor-Made for the New Normal

Many of the trends that we’ve seen in 2020, such as increased work-from-home environments and cord-cutting strategies, are here to stay. The ability to determine when and how these shifts will occur is next to impossible. There’s simply no playbook for navigating this new reality, which makes scalability and flexibility more important than ever before.

Lumen CDN Mesh Delivery is uniquely positioned to help businesses and consumers stay connected in their new digital work and social environments. By adding flexibility and elasticity to their delivery network, content providers do not have to worry about correctly provisioning CDN capacity to support their traffic or over/under committing to a CDN provider. We have been able to provide a seamless transition for services that have seen unexpected sustained traffic increases since mid-March, and will continue to offer flexible, adaptable delivery solutions to help platforms scale to the audiences who have turned to streaming to adapt to this new “normal.”

This content is provided for informational purposes only and may require additional research and substantiation by the end user. In addition, the information is provided “as is” without any warranty or condition of any kind, either express or implied. Use of this information is at the end user’s own risk. Lumen does not warrant that the information will meet the end user’s requirements or that the implementation or usage of this information will result in the desired outcome of the end user. This document represents Lumen’s products and offerings as of the date of issue. Services not available everywhere. Business customers only. Lumen may change or cancel products and services or substitute similar products and services at its sole discretion without notice. ©2020 Lumen. All Rights Reserved.

[1] Average of the percent changes in traffic from January to May over seven of the top television networks and premium services on the CDN Mesh Delivery platform.

[5] Devices using CDN Mesh Delivery, along with other devices with the OS, browser and hardware capabilities necessary to run peer-to-peer delivery but for which this type of delivery is not activated in order to establish a control group. 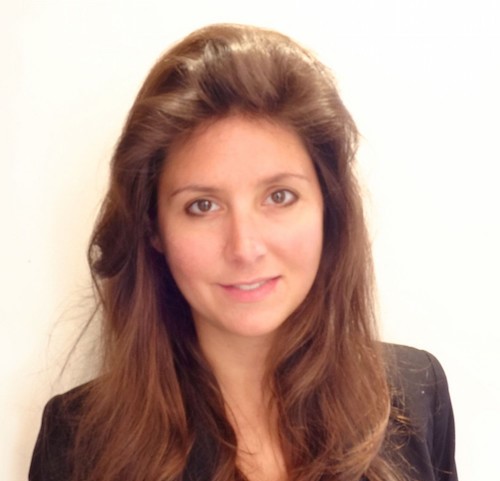 Erica is a senior product management specialist focusing on go-to-market and marketing strategies for the Lumen content delivery services. She joined Lumen in 2019 with the acquisition of Streamroot and has since worked to expand the portfolio with new media delivery, application performance and security capabilities for businesses across the globe. 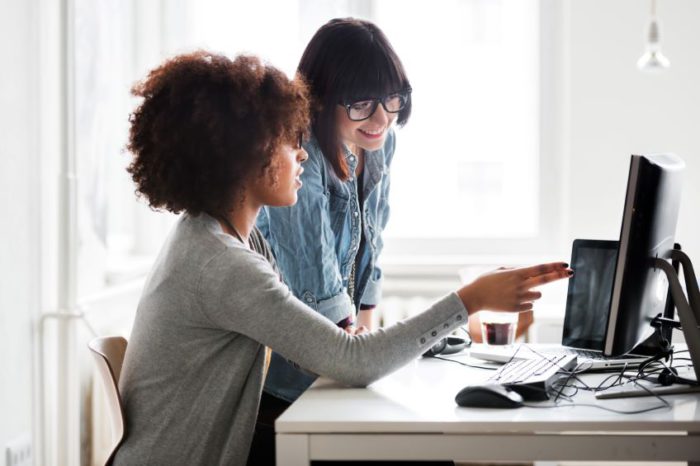 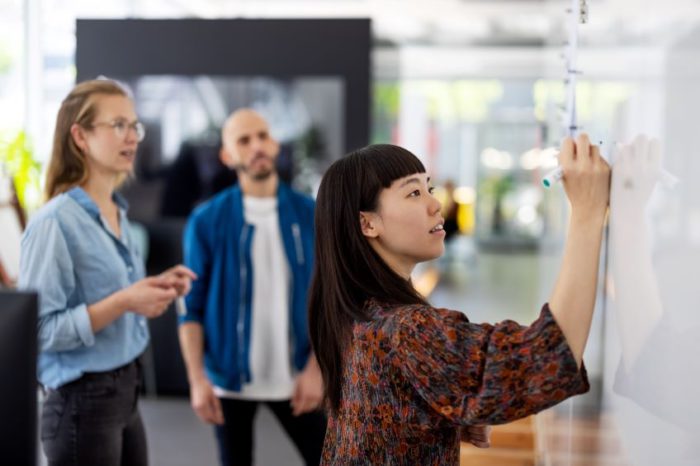 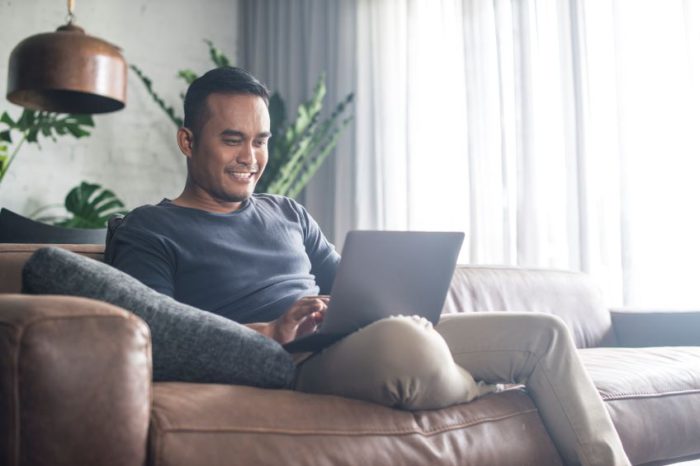 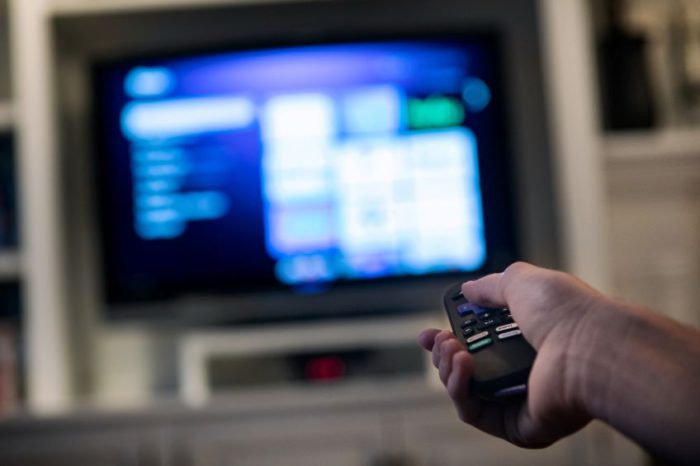 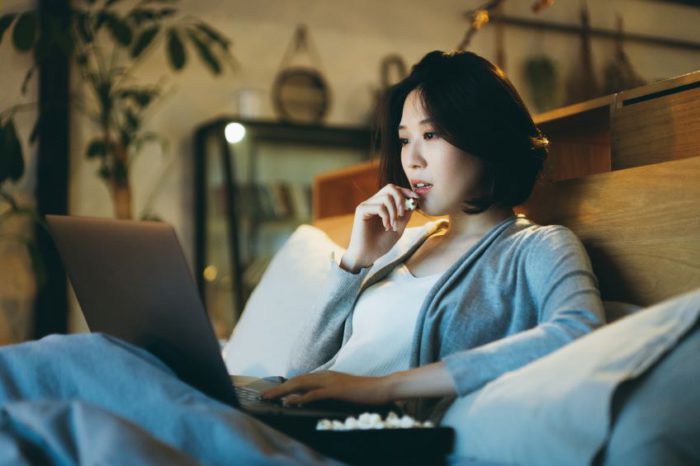 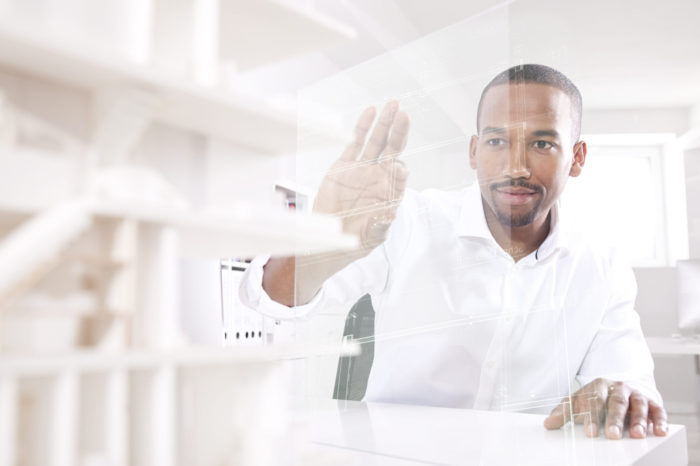 The Other Type of “Latency” Every Company Cannot Ignore